Whom We Can Help

The Office of Legal Affairs provides legal advice and representation to The Ohio State University, to its constituent units and affiliated entities, and to its trustees, officers, employees, and student leaders while acting on the university's behalf. Each of the lawyers in the Office of Legal Affairs is appointed as an Assistant Attorney General for the State of Ohio in addition to his or her university job title.

What We Can Provide

Our services include advice and counsel on all matters having legal significance for the university, contract review, legal workshops and educational programs. The Office of Legal Affairs provides oversight of all litigation including cases assigned to special counsel appointed by the Attorney General for the State of Ohio. 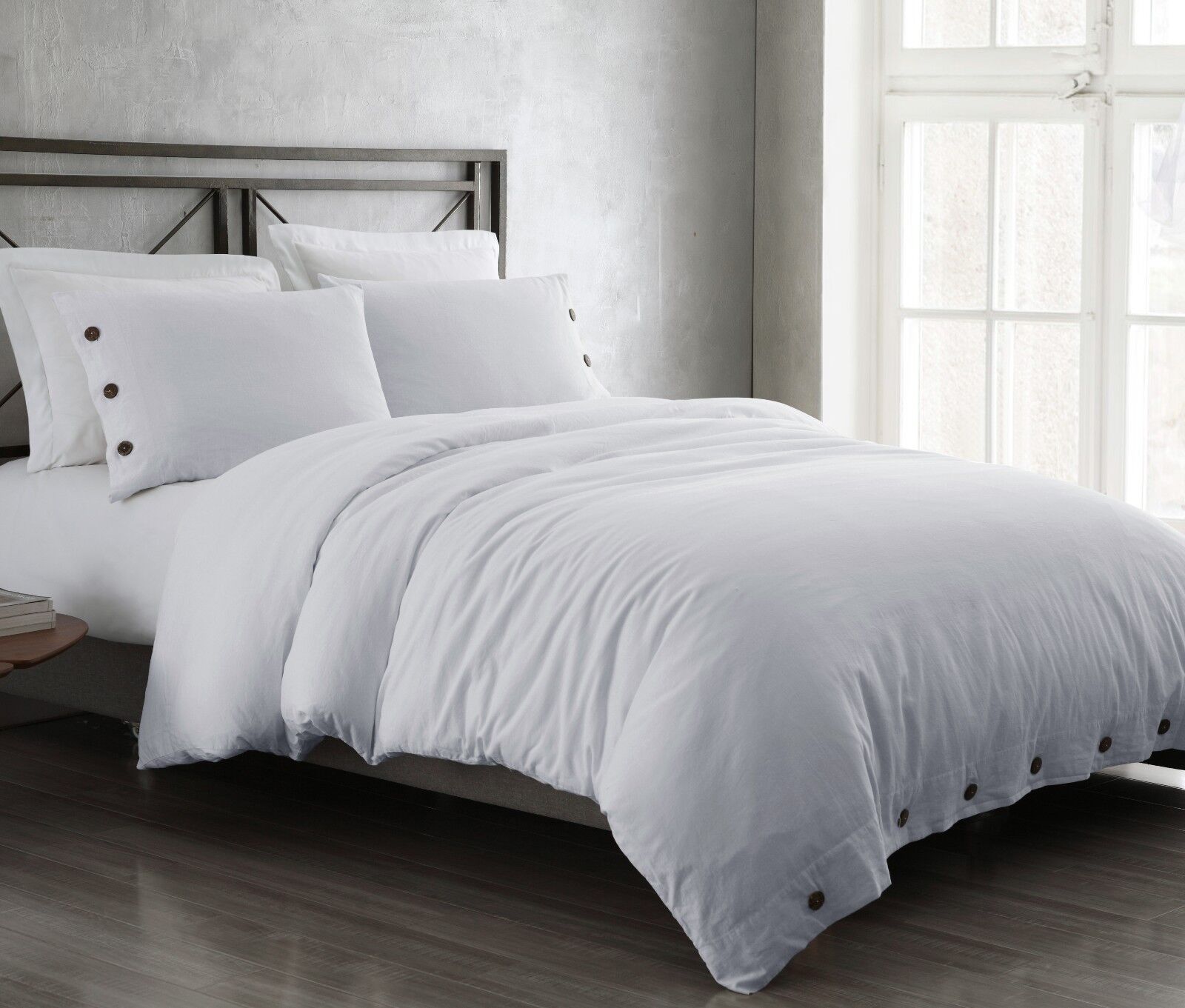